CRISPR Gene Editing: What Is Cas13? 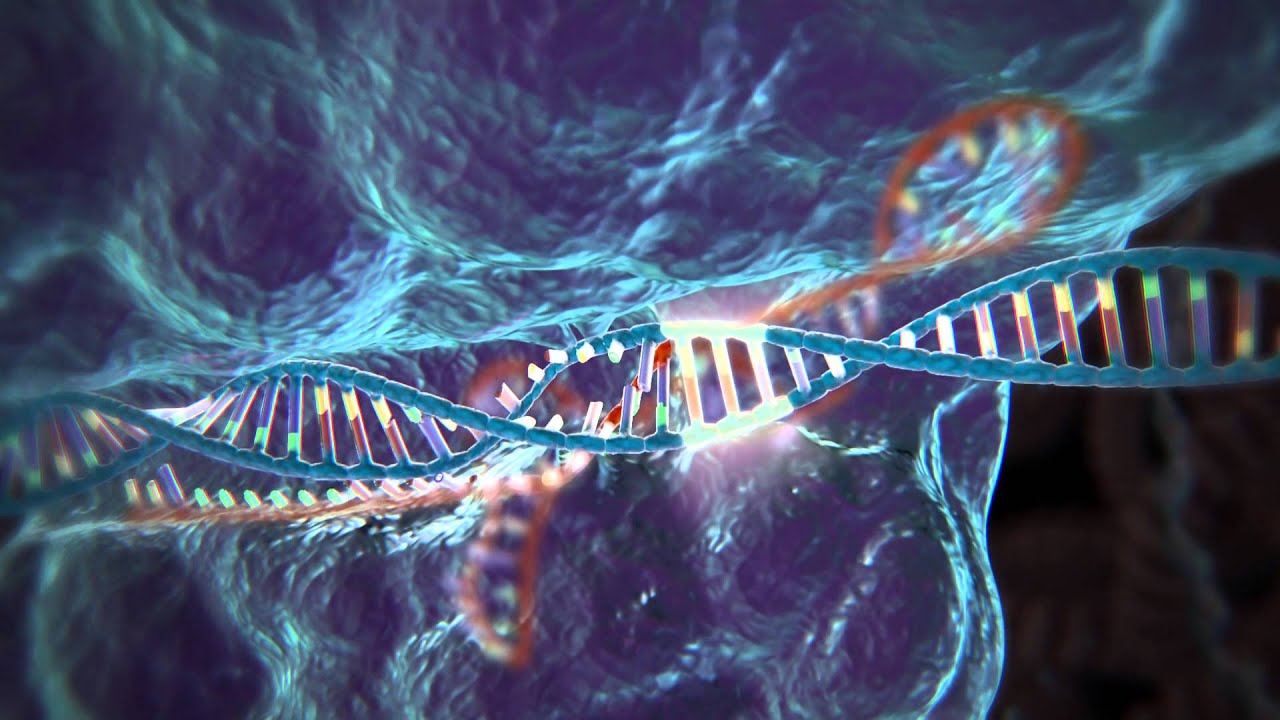 CRISPR gene editing requires up-to-date editing technology. Carver Biosciences has developed Cas13, which is considered to be the next generation of editing tools.

In the bacteriological immune system, Cas proteins help defend against plasmids and DNA viruses. Cas proteins are heavily utilized in genetic engineering applications because they retain memory and may be edited somewhat easily.

CRISPR Cas9, the previous form, was the technology used to cut DNA and prevent certain gene products from being made. While DNA could be impacted, the same was not true of RNA. That’s where Cas13 comes in.

What Is the Purpose of Cas13 CRISPR Gene Editing?

Cas13 is unique because it is an RNA-directed RNase. Essentially, the method uses a piece of RNA to be guided to the mRNA that it has to destroy.

Cas13 uses a highly specific process, which means that it’s not possible for the non-targeted RNA strands to be damaged. Beneficially, Cas13 may be virus-specific, so it may be altered to attack viruses like influenza or COVID-19 without harming the surrounding RNA structures.

How Could Cas13 Help In the Future?

According to Carver, it is currently working on developing Cas13 as a therapeutic option for those who have not responded to other COVID-19 therapies. Carver reports that because the technology is robust, it’s possible to include a mix of RNAs that would impact a number of viruses simultaneously.

Perhaps more interesting is that the therapeutic may not need to come in the form of an injection. Carver is working on a therapeutic inhaler, which would allow the RNase to be delivered directly to the lungs, where it can begin fighting and destroying the target virus.

CRISPR gene editing could change the course of a pandemic like COVID-19 and help treat those with viruses attacking their lungs or other body parts. For example, researchers at the Broad Institute of MIT and Harvard designed a Cas13-CRISPR construction that is intended to be both an antiviral and diagnostic tool.

Researchers have worked hard to design CARVER, which stands for the Cas13-associated restriction of virtual expression and readout, as one of the first CRISPR options to work as an antiviral within the human body. To do this, the team:

By doing this, the guide RNA for Cas13 was developed, allowing Cas13 to work by cutting away the target RNA sequences. After introducing Cas13 to the influenza A virus, as well as a few others, it was found that the viral RNA had been cut by around 40-fold. That’s a marked difference, and one that could have a significant impact on a virus’s ability to continue propagating and infecting cells throughout the body.

It works fast, too. Within eight hours, researchers found that the level of viral infectivity had dropped by over 300-fold.

CRISPR Cas13 Could Be a Game Changer

Presently, there are few treatments to help overcome new or rapidly changing viruses. With Cas13, it is possible to target these viruses, potentially opening the door to a new therapeutic option. 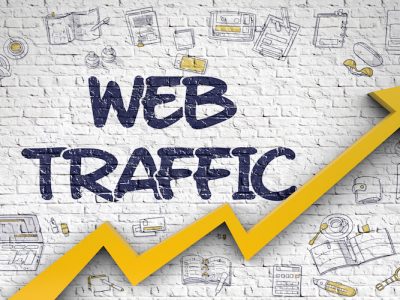 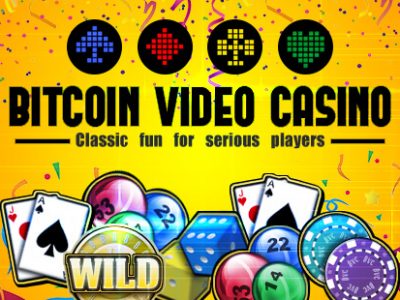 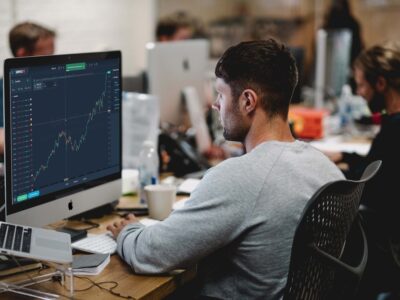 Basics for beginners in forex trading

Cryptocurrency Wallets – What are they?