The Longest Word in the Arabic Language (and Other Languages, Too) 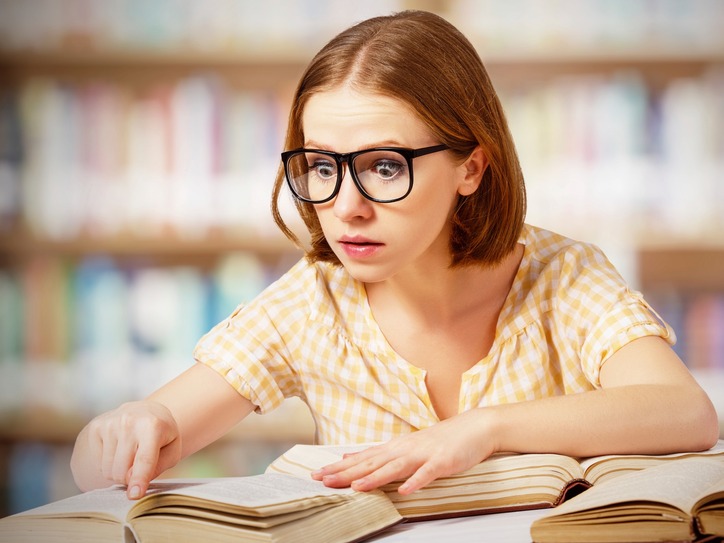 Sometimes when you’re studying a language it can seem a bit difficult trying to remember all of that vocabulary.  All of the words can seem to just blend together in your head, and in some languages, they actually do! With that in mind, today we are going to take a little break from the regular vocabulary words and have a little fun looking at some of the longest words in the most commonly spoken languages of the world. We are going to start from the shortest longest word and work our way up to the longest longest word, so if you’re planning to study Arabic, you’re in luck!

Arabic starts us off with the shortest longest word at 20 letters: فأسقيناكموه ‎

, or ’ fa’asqaynaakumoohu, meaning “Did we ask you to give it to us to drink?”

Next is the Spanish word electroencefalografistas meaning “electroencephalograph technicians” at 24 letters.

At 25 letters, French is next with the word anticonstitutionnellement which you can probably guess means “anti-constitutionality”.

The longest word to appear in Swedish is the 28-letter realisationsvinstbeskattning which means “capital gains taxation”.

Tagalog, the official language of the Philippines, comes next with the word pinakanakapagpapabagabag-damdamin. This 32-letter word means “the most emotionally disturbing (or upsetting) thing.”

From the Philippines to Russia whose longest word is превысокомногорассмотрительствующий prevysokomnogorassmotritelstvuyushchy which contains 35 letters, and has the Big Brother-ish sounding meaning of “the overwhelming eye”.

At 45 letters long, the word pneumonoultramicroscopicsilicovolcanoconiosis is the longest word in the English dictionary and means a lung disease caused by inhaling very fine ash and sand dust. Researchers simply refer to it as “P45” because of its length.

Seems like the word lentokonesuihkuturbiinimoottoriapumekaanikkoaliupseerioppilas will never “Finnish” at sixty-one letters long.  To the people of Finland, it means “airplane jet turbine engine auxiliary mechanic under officer student”, though even translated to English, it’s hard to understand.

In Icelandic, the sixty-four letter Vaðlaheiðarvegavinnuverkfærageymsluskúraútidyralyklakippuhringur means “a ring on a key chain for the main door of a tool storage shed used by road workers on the hill.”

Imagine if somebody asked you who you work for in Germany and you had to answer with the 79 letter donaudampfschiffahrtselektrizitätenhauptbetriebswerkbauunterbeamtengesellschaft, although it’s not much easier to say in English that you work at “association for subordinate officials of the head office management of the Danube steamboat electrical services”.

The word aumatawhakatangihangakoauauotamateaturipukakapikomaungahoronukupokaiwhenuakitanatahu is the name of a hill in New Zealand. At 85 letters long it is longest geographical place name in the world. If you want to know what it means, you have to ask somebody who speaks Maori because even Google translate won’t tell us.

The longest word in Afrikaans’ is

tweedehandsemotorverkoopsmannevakbondstakingsvergaderingsameroeperstoespraakskrywerspersverklaringuitreikingsmediakonferensieaankondiging with136 letters is a mouthful even in English as it means “issuable media conference’s announcement at a press release regarding the convener’s speech at a second hand car dealership union’s strike meeting.”

So there you have the long and the short of the longest words in the world. If you’re like me and would choose to learn Arabic because of this list, why not visit us at kaleela.com to learn more about the Arabic language and Arab culture. You can also learn much shorter words through our new Arabic language learning app. Check it out today. 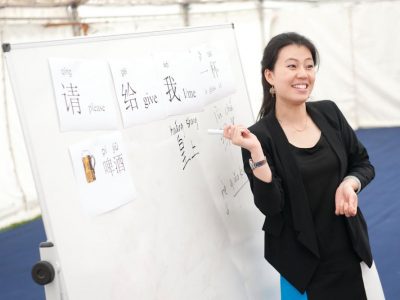 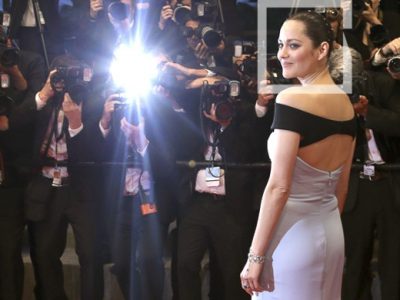 Tips about how to Be Considered A Good Event Professional photographer 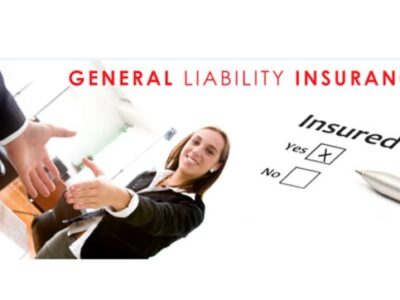 Reasons to hire a red team to test your app